Mobiles are a bare minimum necessity in today’s life. Tablets and smartphones have flooded the gadget market and have given a natural rise to mobile application development. In fact according to the survey by BZ Research, 57.1% organizations are currently building mobile apps. And there would be an increase of 13.2% more organizations in next six months.

BZ Research is the research wing of BZ media, the publishers of SD Times. The research was done by randomly selecting SD Times readers belonging to the enterprise realm and ISV developers in U.S.A. and other parts of the globe. The accuracy of the survey is 2 percentage points. Development for phones and tablet PCs are hot favourite of mobile developers. 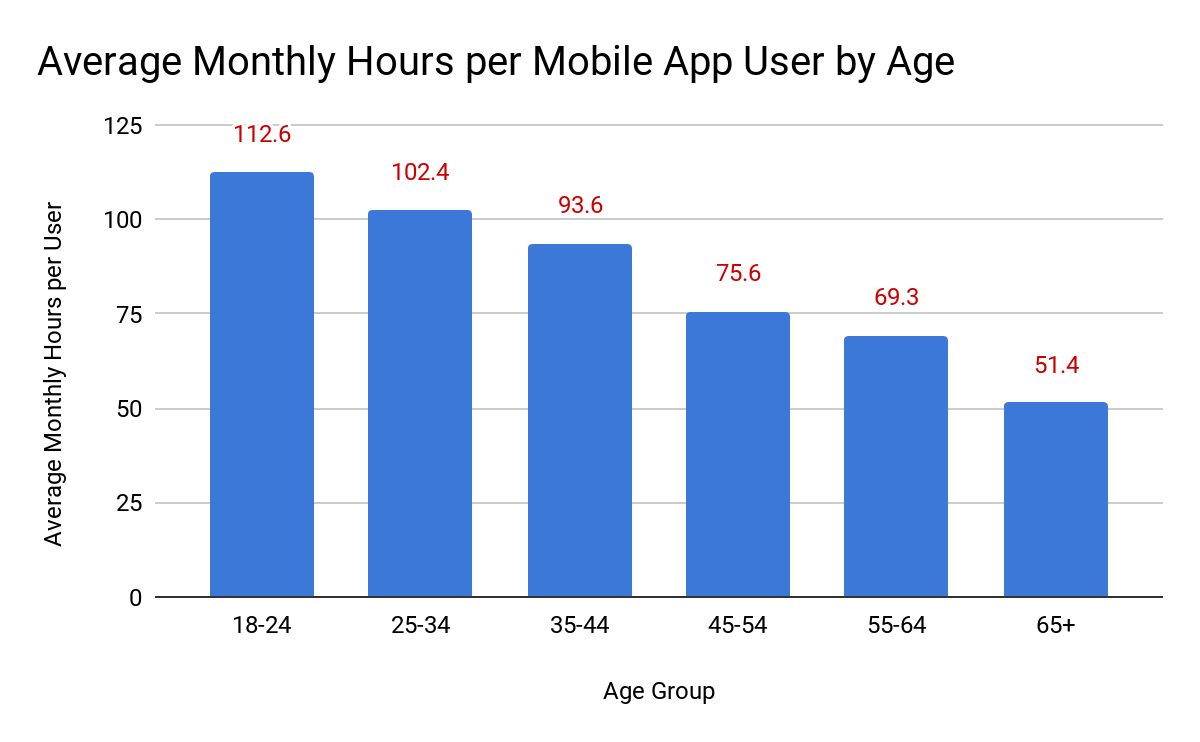 Out of the whole lot of organizations which develop mobile apps, 88.1% are building apps for tablet PCs while 82.3% are busy making apps for smartphones. A feeble 12.7% are interested in developing embedded devices while only 9.8% develop book readers. Thus, smartphones and tablet PCs rule the minds of developers and organizations alike.

Now, the platforms for which these apps are being built are again a talk of the town. According to the research, of all 63.9% are building apps for Android while almost identical number that is 63.6% agreed to developing apps for iPhones. Amongst the OS, Android, iOS and Windows are most popular breeding grounds for mobile apps development and their contemporary Blackberry attracts 21.8% developers.

The obvious reasons behind the business of mobile apps development were also surveyed and 38.4% said that they were designing for offering mobile access to online services while 36.3% were doing this for generating revenue by selling the developed apps directly to the customers. 33.2% said the mobile apps make them more competitive while 32.9% wanted the desktop software to be available in mobile form. 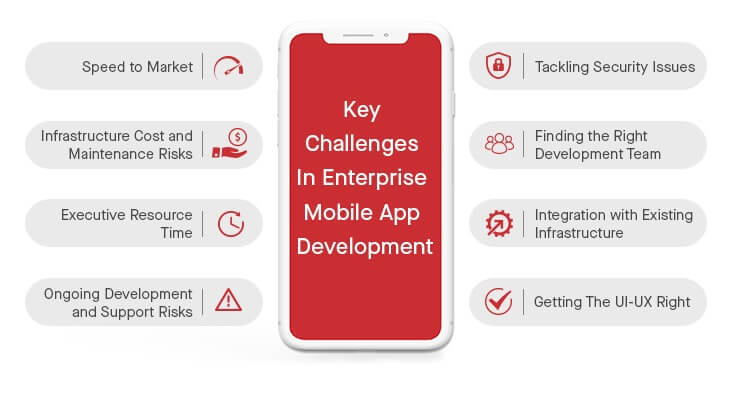 Now, the survey crowd also discussed the challenges that come across mobile apps development. 46% faced tough times developing apps for multiple mobile platforms, 43.3% find it difficult to design cross platform independent apps and 36.8% nodded ‘yes’ when asked whether it is difficult to develop mobile apps for multiple platforms from a single codebase.

Apart from these, 34.9% said they find it a real challenge for designing apps which give the great user experiences, 33.3% agreed to the difficulties of testing and quality assurance, 32.8% stressed on meeting deadlines as a challenge and 27.7% feel integrating the apps with the data repository of enterprises is a tough task.

This way BZ Research and SD Times came up with a comprehensive survey of not only the pros and cons of mobile apps development but the reasons behind numerous organizations diving in this field of software development. Also, they come up with the dilemmas and challenges faced by the developers.

Hemant Parmar is an eCommerce expert and a keen Magento consultant who specializes in meeting the needs of businesses in the e-commerce space. Years in the eCommerce market make him a perfect choice for sharing his expertise on eCommerce and Magento 2 development. He believes that customers need to be met no matter how challenging it might be.

4 thoughts on “Organizations Create a Surge of Mobile Application Development”

Talk us today to get started! Contact us by any of methods below.

Our diligent marketing analysts bring to you the latest news, big releases, and important announcements along with the future trends in the tech world. Get to know them all.